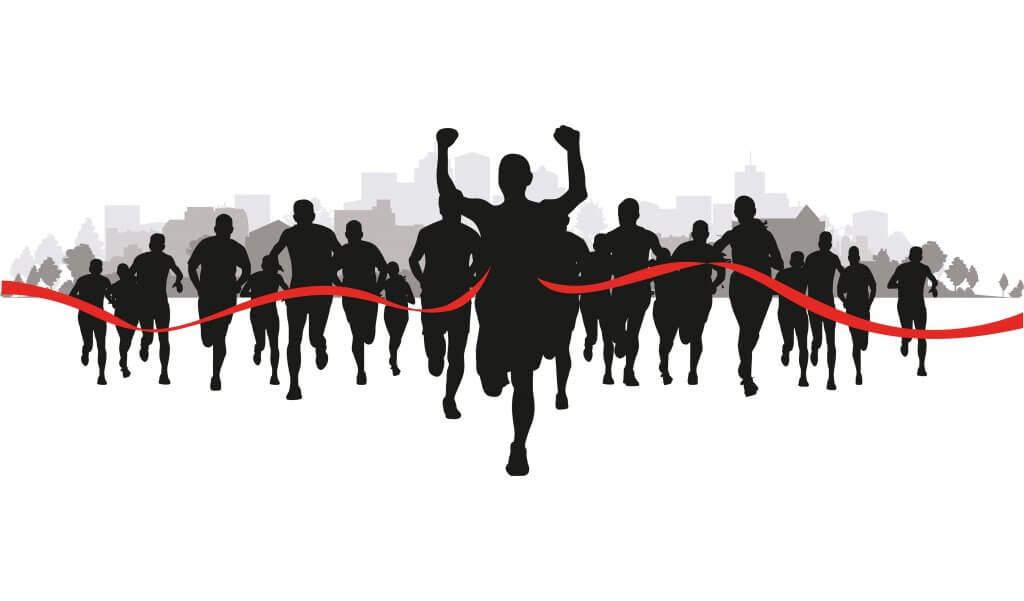 Paddy Mills is a player in the NBA who has had a long career.

Unless you’re a big fan, you probably don’t recognize his name.  He comes off the bench, plays hard, and performs in such a way that his team rarely moves backward while he’s playing and allowing the key players to rest.

Most of his career has been with the San Antonio Spurs which has a long record of excellence in professional basketball.  Its “culture” has been curated and maintained through the leadership of Gregg Popovich.  This will be his 25th year as a coach there.

Mills was asked recently what he learned about “culture” playing with Popovich. Mills said:

“It’s a marathon,” which means that culture must endure through good times and bad.  It’s not created in a day or wiped out in a day.  It’s built step by step in the long run.

“It’s a mentality,” which means that there’s the knowledge that the way to maintain a culture is to have a commitment to get better every day.

“It’s focus,” which requires every person to focus his attention, intention, and effort on building the enterprise each day.

There will be bad days.  There will be setbacks.  But the “focused marathon mentality” believes that we can take the next step in the right direction and get back on track.  That’s how cultures are built.  That’s how they are sustained.