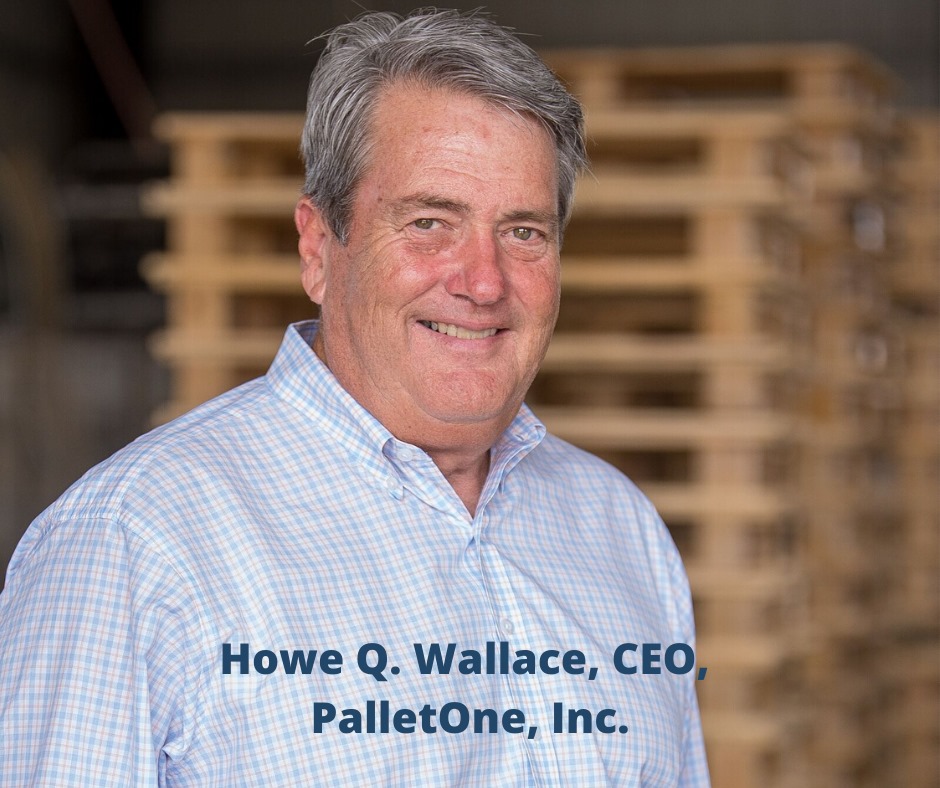 What have you learned from the onset of this pandemic?
I’m learning more each day. I won’t try to recount it all to you. I’ll do that over time. But, with every passing day, my awareness to what’s going on in the world is expanding To the extent the crisis first caused me to retreat inside and worry about the urgent, now I’ve grown more accustomed to the crisis and I am looking around a bit more.
Tim Ferris, who does a podcast and also writes books, said that early on in this process he and his girlfriend decided they would respond to the “new condition” of living with the pandemic by actively figuring out ways to make things permanently better for themselves.
That might sound “Pollyannaish” to you, but if you think about it, great acts have occurred as a result of people living in awful times and circumstances, doing something great.
Shakespeare did his best work while quarantined in the Great Plague.
One of the best mindset books of all time, Man’s Search for Meaning by Viktor E. Frankl, was conceived in the concentration camps during World War II and written shortly after his freedom. He described how the universal trait of those who managed to survive the imprisonment were those who found a “purpose” for living in the midst of the crisis. In other words, those who survived were able to maintain hope. Those who didn’t survive, lost hope.
If you read the Bible, much of the New Testament was written by the Apostle Paul during his two-year imprisonment in Rome.
Nelson Mandela is another example. He was imprisoned 29 years in South Africa. Eventually, he was released as racial divides were torn down. He ascended to become the President of South Africa.
Mandela was once asked how he survived his brutal imprisonment. His reply was inspirational: “I wasn’t surviving. I was preparing.”
May your mind shift from surviving to preparing. May your hopeful spirit cause this time to be one where you say, “It wasn’t what I wanted but I’m glad it happened because I did (fill in the blank) and I became stronger.”