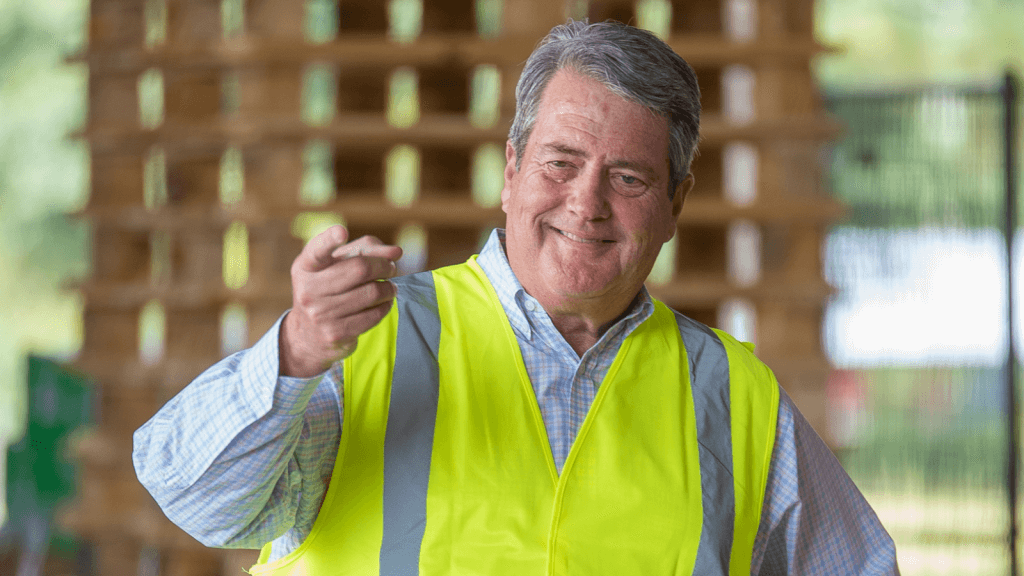 We get graded.  We grade ourselves.

Candidly, there have been times in my life where I settled for average.  I told myself that doing just enough was ok.  Actually, I believed I was pulling something on the world by being average.

But the world gives you feedback.  You don’t make the team.  Get the promotion.  Earn the raise.  Have the personal relationships you desire.  It’s easy to blame the world. But it’s really you getting average results because you’re doing average things.

This note isn’t about work.  It’s about life.  If you’re mired down in “average,” it’s time to step up your game.

Pick something you want to step up.  Get clear in your mind what better than average means.  Figure out some strategies to attack it.  Get some coaching if you need it. Begin to “do” some things that aren’t average.

I believe you get that going in one area of your life, you’ll begin to spread it to others.

I want to travel my life with people who aren’t content with average.  Don’t you?