BREAKING AWAY FROM ‘TRIED AND TRUE’ 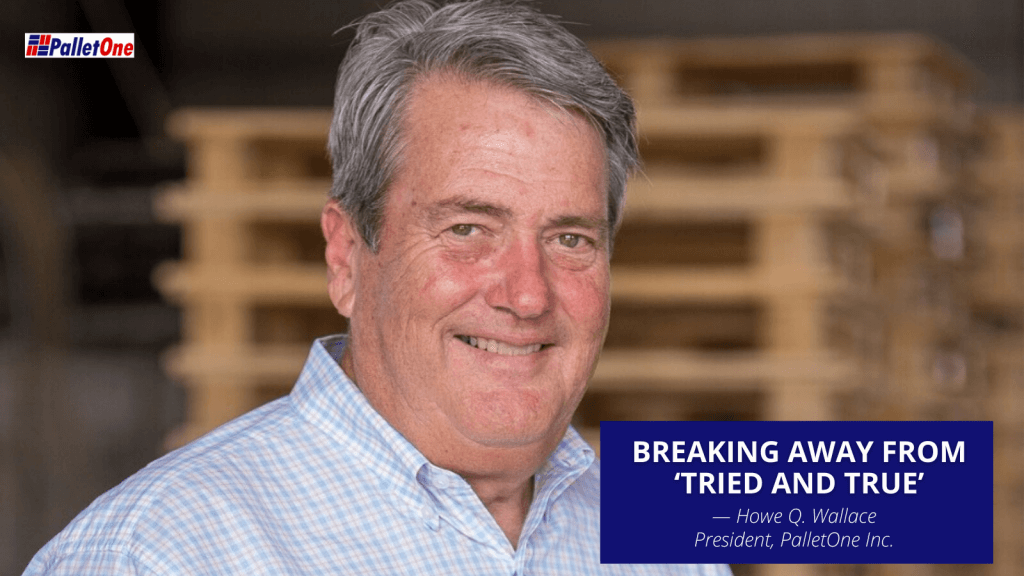 Did you hate lectures in school?  The teacher stands up front.  Reads his notes to you.  Your mind wanders.  Learning goes out the window.  Did you know how lectures began?

In the old days, when schools got started, there was rarely more than one book.  So, to learn what was in the book, the teacher read while the students learned.  Or tried to.

One teacher talking to many students at the front of a room became the tradition.

Today there is no shortage of books and learning tools. There is much research that shows lecturing isn’t the best way to teach.

It would make sense to move away from lecture to something else.  So, why still the lecture?

To change from teaching in lecture form would take many things:

Changes in classrooms and how they are configured.  A lot of change.

We constantly face the test of “tried and true” as compared to alternatives.  When you fall short using “tried and true,” it’s safer.  Bosses and colleagues give you a break.  You played the percentages and lost.  So, we can try again.

Breaking away from convention is another matter.  When you try something new and fail, you not only have to answer for the results, but you must explain your choice of breaking with “tried and true.”  Yet this dynamic causes us to try new stuff.  It means the world changes faster than we do.  It puts us behind the curve.

So, here’s a thought:  How about we push each other to break away from “tried and true.”  If you know of something risky that might work better, let’s propose it.  Let’s design an experiment.  Let‘s see if there is something to learn; and when someone tries something new and it falls short, let’s hold up the criticism.  Instead, let’s say:  “Great.  Way to go.”