“CUP DOWN” VS. “CUP UP” INFORMATION MANAGERS 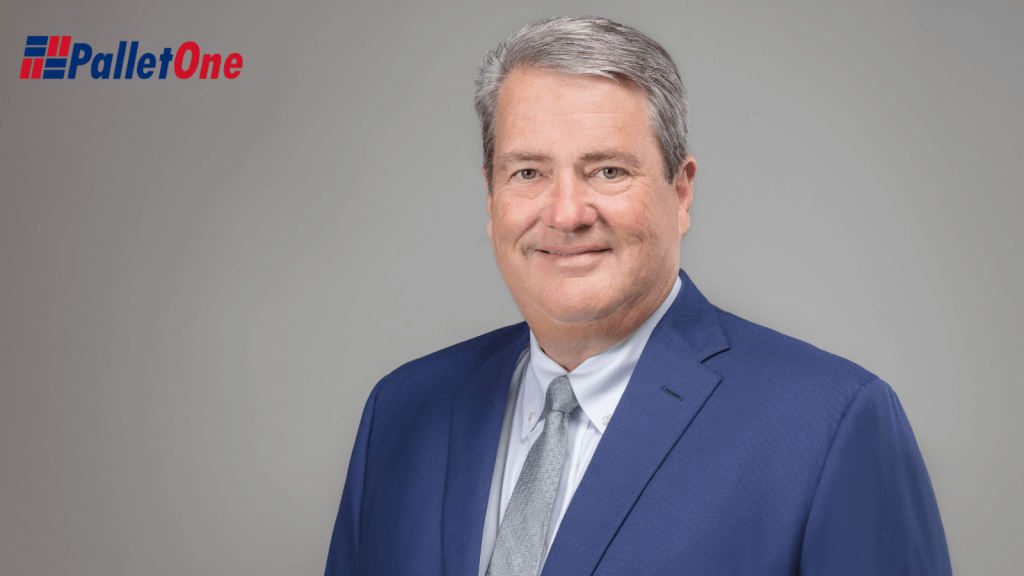 I had a professor named Eugene Jennings at Michigan State who asserted that being an information manager was key to succeeding in organizations.

He said most people are “cup down” vs. “cup up” information managers.  Let me explain:

He would hold up a coffee cup and tilt it downward, as if he was pouring the liquid out of the cup.  His theory was that “cup down” wasn’t the best approach. “Cup down” information managers know things and their focus is on telling what they know.  They give answers.  They offer opinions.  They speak first and often.  Effectively, “cup down” information managers dump stuff until they are empty.

The impulse is to believe that the person with the answers will “win.”  We are taught in classes to raise our hands and be recognized.  But Jennings was onto something.  Pause, learn, and share when ready.  Though I’m prone to speak up in meetings, I try to stay in a “cup up” mode.  I recommend it to you as well.