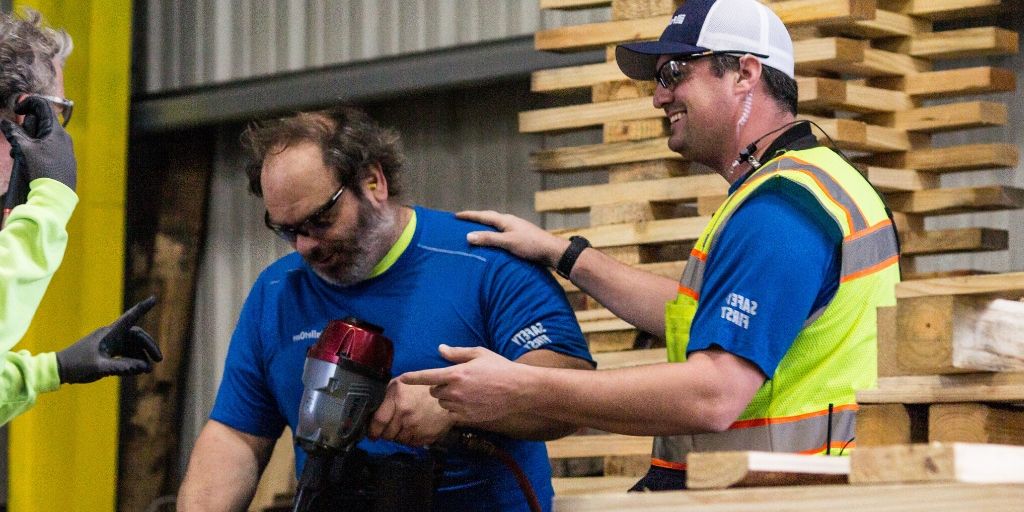 What has the experience of living in a pandemic taught you?
One observation is the “power of the individual.” On Sunday, I watched a 60 Minutes episode showing how Ford and General Motors have ramped up their companies to build ventilators. I also listened to a podcast where lifelong chimpanzee advocate Jane Goodall described her role as world educator and advocate.
The takeaway from both of these efforts is to see how big things are being attempted by the work of many doing small things, while pulling in the right direction.
Goodall, who is British, described it as all of us “doing our bit.”
For her, “doing our bit” means that we make individual choices in the moment that further us toward our goal. Her efforts are devoted toward saving animals, preserving the environment and capturing the hearts and minds of young people through education. So, she advocates for people making ethical choices which move toward that end goal. Every time we make a good choice toward those goals, we are “doing our bit.”
On the 60 Minutes segment, they showed a machine assembler placing a microscopic screw in place to tighten the seal on an oxygen tank. It was noted if the screw wasn’t perfectly secure, the leak in the tank would render the ventilator defective. An expensive machine wasted. Lives potentially lost.
The technician noted how small the task, but how big the responsibility was. He knew his “little bit” would have big implications if he didn’t do it well. It gave him pride in his work.
One of the fundamental changes occurring today is that in an entitlement loaded America, people are becoming aware of their individual roles in making things better for all. You notice those who stay alert to the environment, mindful of social distance, wearing their masks. The idea “to each his own” has been brought to its knees. We are wired to work with each other, share ideas, and cooperate to make things safer and more fruitful for all.
Each of us understanding “our bit” and doing it with diligence makes a difference.