LESSONS LEARNED FROM 9/11 – THE POWER OF COMMUNITY 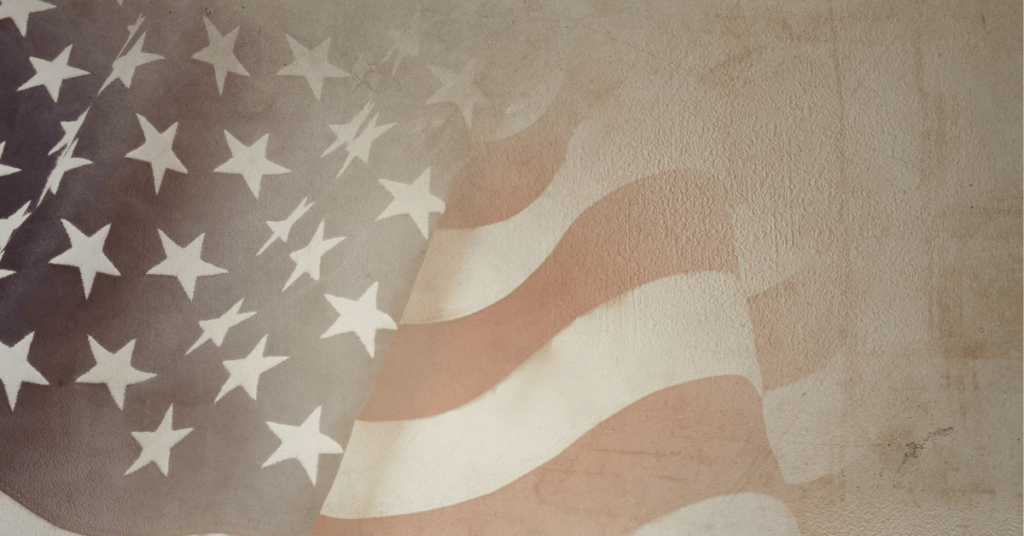 If you’re old enough, you remember where you were when you heard.  The bad news rolled in and accumulated like a bad storm.  First, the north World Trade Center, then the south World Trade Center tower.  Then, the Pentagon.  Other buildings were badly damaged in New York.  Finally, news that a fourth plane was wrecked in Pennsylvania.  Its apparent target was the nation’s capital building.  Courageous passengers, aware of the other targets, fought the terrorists and caused the plane to crash before they could do more damage.

September 11.  It was a horrible day.

But, as horrible times tend to do, heroes and virtues arose from the smoking heaps of damage.

Clusters of citizens gathered around the country everywhere.  Churches were filled with folks praying together.  Young people lined up at military recruiting venues to sign up to fight the attackers.  For the moment, there weren’t two parties.  We were a nation united from local communities to Capitol Hill.

9/11 has a place in PalletOne history too.  We were days away from closing our transaction when the tragedy occurred.  All our arrangements were made, and we were in the process of finalizing details to complete the deal.

The tragedy changed all that.

Secure financing evaporated.  Funds put aside to invest in the purchase were cut in half because the stock market dropped due to the new uncertainty.  We wondered if the deal could be finished.

What followed wasn’t exactly miraculous, but monumental none the less.  Our investors with deeper pockets dug deeper to assure our deal would survive.  Our bank stuck with us.  Our team remained resolved.  It took us another month, but we pulled together the necessary funds to purchase the plants that began PalletOne.

Sorry for the long story, but there is a point to this.  Many of you have children or you were children yourselves when 9/11 came down.  There is a distance between the emotion and feelings of the event. It’s just a day.

So, I wish 9/11 hadn’t happened.  But I’m glad I live in a country that responds like we did when tragedy arises.

Seems like we could use a bit more community these days.