LOOK FOR THE HELPERS 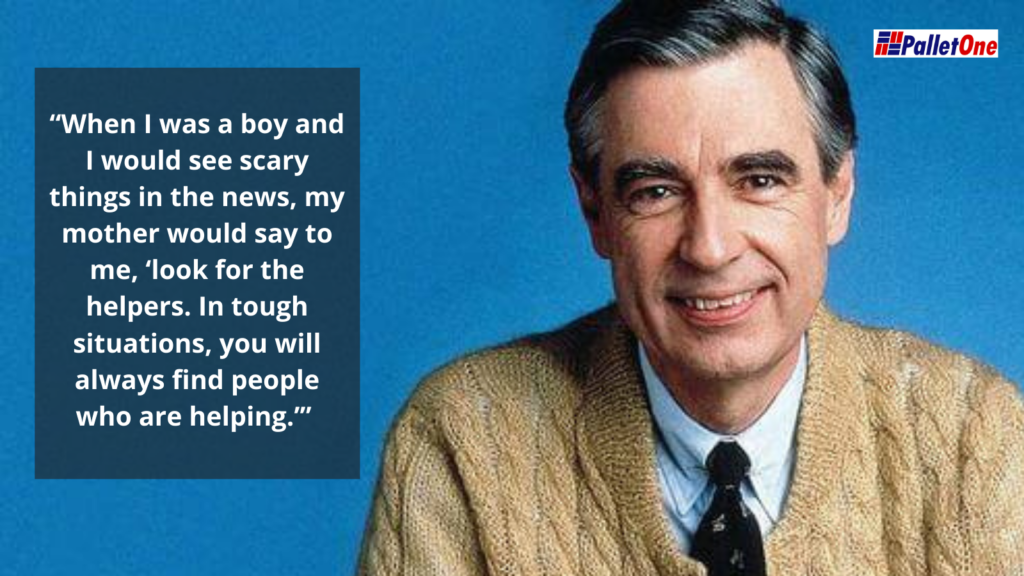 When he started the company, Neeleman felt like they would need “nice” people to develop the culture he sought.  A “go-to” question that was used in interviews was: “At work or in life, can you describe a time when you left your area to help someone else?”

He said that they were surprised at how often that candidates could not come up with an answer to that question.

Someone who is prone to help is observant.  They pay attention to what is going on around them and reach out when they can.

Someone who is prone to help builds relationships.  When you take the initial step to offer help, it creates a connection.  You establish a record of helping; you are more likely to have a circle of teammates who are willing to pay back by helping when you need it.  It’s a virtuous cycle.

Helping each other speeds things along.  So often, two are better than one when grappling with a problem.

Teams with members who readily cover for each other aren’t scorekeepers.  They can walk in the shoes of others and their understanding of other’s needs make them more effective.

Mr. Rogers, the legendary children’s show host on PBS, was known to comfort kids with this quote:

“When I was a boy and I would see scary things in the news, my mother would say to me, ‘look for the helpers.  In tough situations, you will always find people who are helping.’”

To be known by your willingness to help is a pretty good target.  I’m thinking that most of the colleagues on our team would be a pretty good score.