SPOTTING TRAITS OF A BAD LEADER 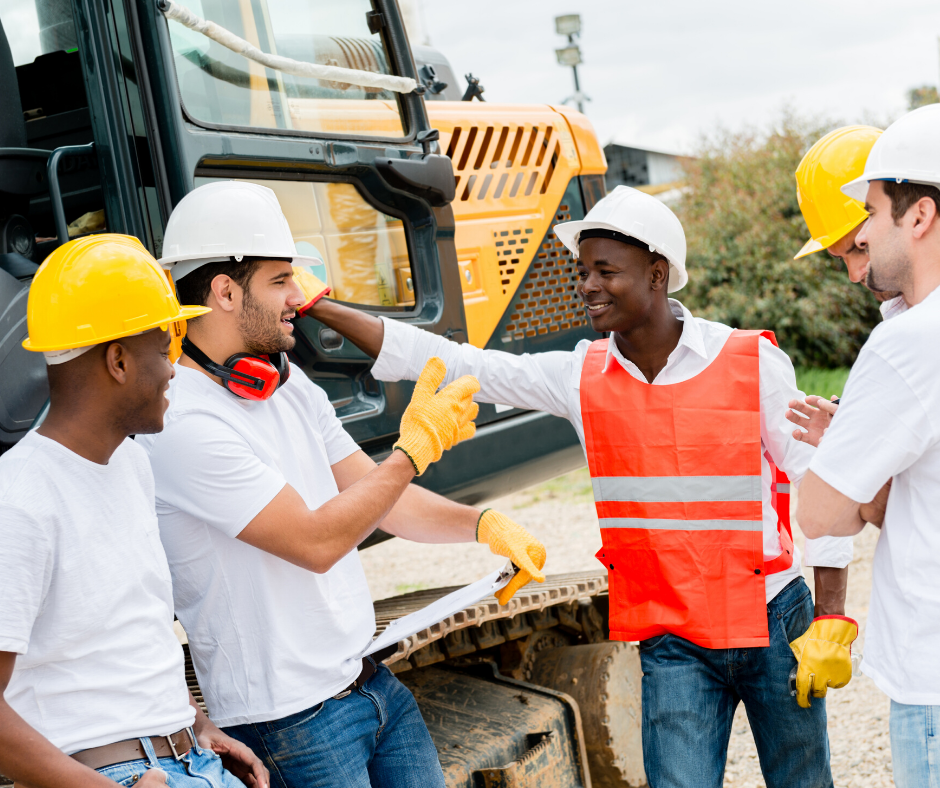 Bad bosses. Bad parents. Bad spouses. Bad leaders. Bad teammates.
All of them do these four things:
Defend – If they can take feedback the wrong way, they do. They turn genuine conversation into a fight. They aren’t open to engagement. They turn getting facts on the table off by pushing back at the first words that sound negative to them.
Criticize – Words of praise don’t come out of their mouths. They see things in the most pessimistic way. They have an eye for the shortcomings rather than the advantages.
Have Contempt – They are score keepers. They care about who gets the credit. They are quick to discredit. They classify folks on the first impression, usually in a way that brings them down. The comparison game are the rules they play by. They have contempt if they can beat you. The contempt turns into resentment when you have the edge.
Avoid – Negative folks withdraw. The circle becomes smaller around them and includes only those who share their negative point of view. They actively avoid those who think different and act different. The avoidance causes silos which disable effective function within the group.
When your leader is defensive, hyper-critical, shows contempt and avoids interaction, your unit is headed to failure.