THE HEARTBEAT OF HARD CONVERSATIONS 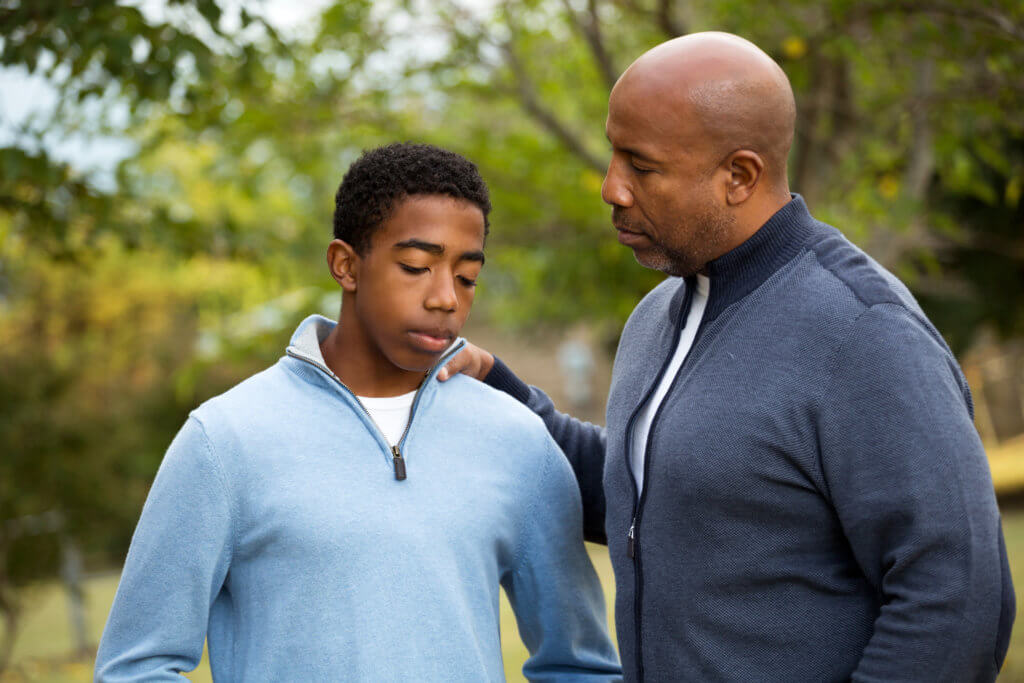 THE HEARTBEAT OF HARD CONVERSATIONS

Here’s a piece of parenting advice that doubles as leadership advice.

It comes from Hal Runkel, a guy who wrote a book called “The No Scream Parent.”  He was asked to describe his mindset when having a confrontation with a teenage child.

He said that was easy.  “When having a potentially hard conversation with my teenager, I have one primary goal.  I want to have and to keep the slowest heartbeat in the room.”

I was asked recently what I admired about the way I was parented.  My mother kept the drama at a minimum.  She disciplined.  She corrected.  She directed.  But it was mostly done with an even tone and she seemed to be able to keep things from escalating.

As I reflect upon it, I think it is an attribute that I admired and try to model.  When I fail at it, it usually presents a regrettable outcome.

Keeping the heartbeat low is powerful.  It builds in respect.  Communication without drama shows respect for others.  It also garners respect.

A low heartbeat keeps the communication lanes open.  It extends the conversations.  It opens matters.  It allows you to return for more communication down the road.

“Low heart beats” make you easier to do business with.  It’s a good mantra to adopt when courageous communication is called into play.