THE JUICE IS WORTH THE SQUEEZE 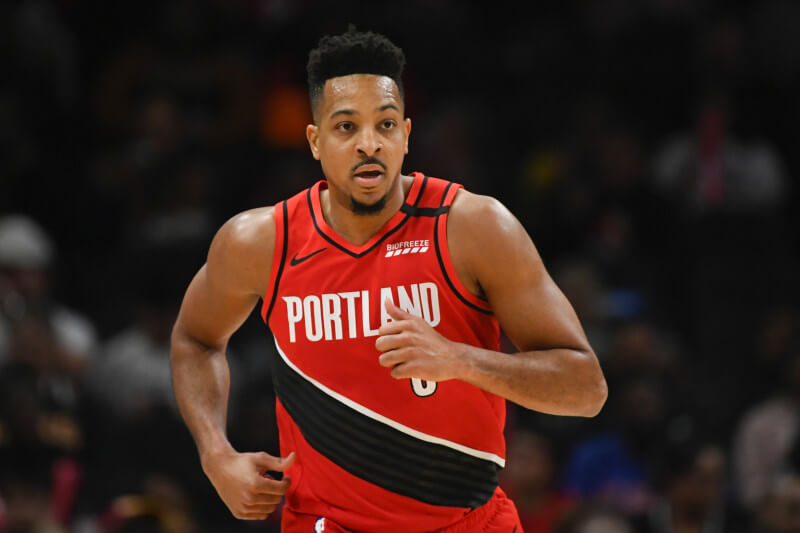 “Everything you want is on the other side of “hard.” – CJ McCollum, NBA player.

McCollum is a story of overachievement.  He was undersized.  Played college basketball at a non-descript school.  Was a long shot to be an NBA player but he has worked his way to being a first-round draft pick and is a solid star in his 10th year in the league.

I heard him describe his approach to the game and his development on a podcast called “The Old Man and the Three” which features NBA vet J. J. Redick as the host.

McCollum set his sights on the NBA in high school.  Though he was overlooked as a college recruit, he worked like he was headed to the NBA.  He said, “You are what you think and who you say you are.”

The world gave him negative feedback.  Sometimes he listened and fell back.  But the story he can tell now includes the record of choosing the path and pursuing it relentlessly.

Here’s the power of his story:

Choosing a path matters.  Having a goal to pursue gives you fuel.

Knowing anything of value will only come at a cost, is a reality.  If it feels too easy, you aren’t there yet. The process of continued excellence requires us to test the limits of our skills, talents, and perseverance. That comes at a cost.

“The juice is worth the squeeze.”  Once you’ve experienced the satisfaction of working hard to improve, the knowledge that hard work will lead you somewhere better will compel you to repeat the process.

I’m not confused.  Not every story of working hard like CJ McCollum lands you in the NBA.  But, determining a direction and pursuing it regardless of the obstacles is satisfying.