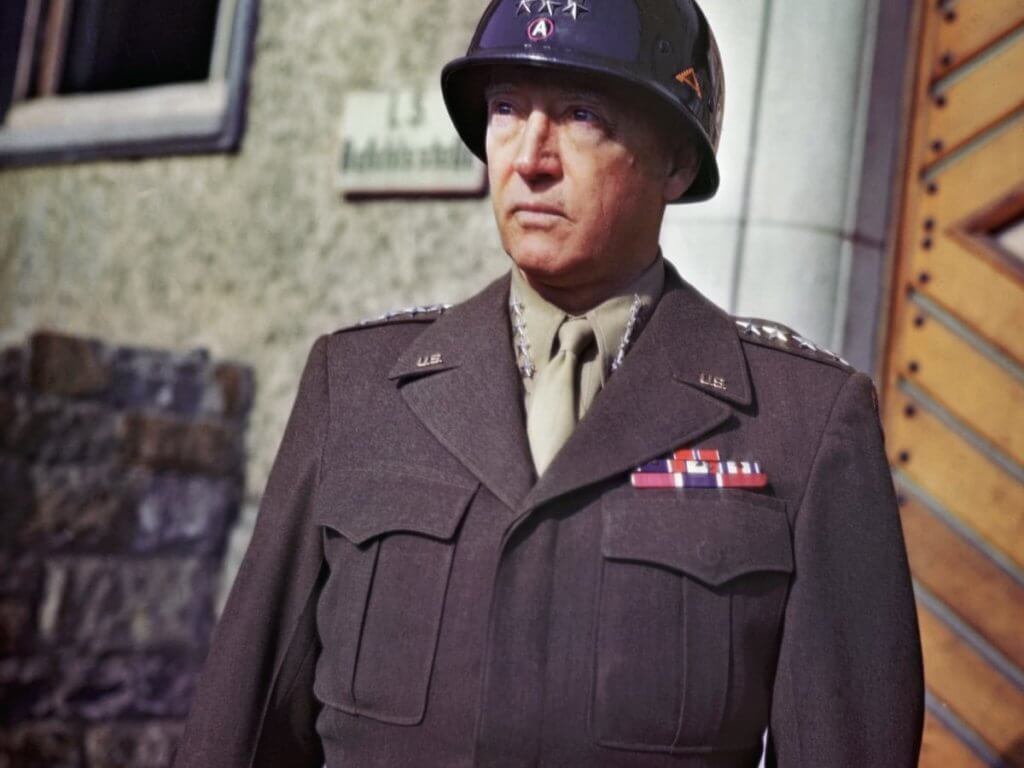 Peyton Manning was changing football teams after spending the bulk of his career with the Indianapolis Colts.  He was a free agent for the first time.  He had a bunch of options.

While he was interviewing and considering options, he returned to his college coach David Cutcliffe to help continue his development.  Manning was describing for Cutcliffe all the thoughts he was having about his options and the pluses/minuses of each.

Cutcliffe told Manning he should remember the “Patton Principle.”   The principle came from General George Patton whose leadership was vital in winning World War II.

The Patton Principle is this: “Make a decision and work the hell out of it.”

What Cutcliffe was reminding Manning is that the best way to move ahead is to decide and then go to work as if the decision was the best one.  No second thoughts.  No regrets.  Full attention.

Patton understood that not all decisions would be right.  He knew that when you were wrong, it was important to gather yourself, learn from the mistake, and start again.  Decide.  Work hard.  Decide again.  Work hard.

We know now that Peyton chose the Denver Broncos and won another Super Bowl.

The Patton Principle tells us all:  Don’t be passive.  Take a path.  Don’t be tentative.  Pour your heart, mind, and soul into your decision.