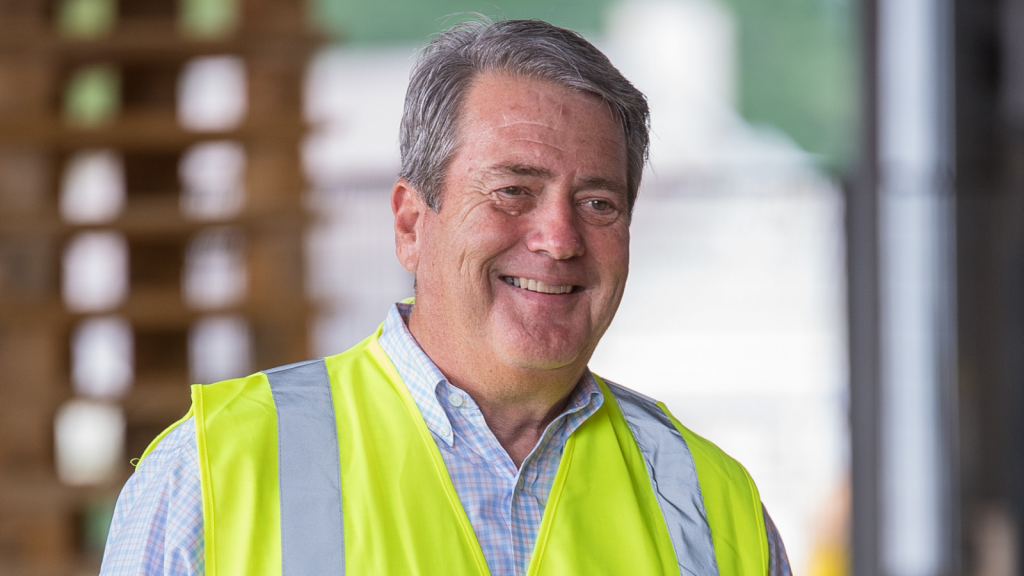 Somebody stole my bike.

I store it on the back porch.  Apparently, someone observed it.  Noticed when we weren’t around and stole it.

My wife has suggested that I lock my bike up.  She said someone would steal it.  It’s a hassle to lock it up because I have to unlock it every time I want to ride it.  My neighborhood doesn’t have a lot of foot traffic.  I figured the odds were low on someone stealing it.  So, I didn’t lock it up.

So, I suffer the consequences.  My bike is gone.  I must pay to replace it.

I’ve been humbled by the whole event.  Had to eat a bit of crow with my wife who has had the good graces not to say “I told you so,” but I’m certain she’s thinking it.

As I have reflected upon my stolen bike, it’s caused me to reflect on the hundreds of notes I share with you about safety.

No shortcuts, I tell you.  Do it the right way.  Lockout, tag out, I remind you.

And then the day comes where the odds catch up.  We have hundreds of days of shortcuts but the one day comes when not doing the right thing costs you.  And you suffer the consequences.

And you feel stupid.  You feel humbled because you knew better.  You acknowledge that it could have been avoided.  You wish you had done it the right way because the consequences cost more than the “hassle” to do it the right way.