Posted by Jennifer Daniels on Tuesday, May 19th, 2015 in Company News, Mold

Mold may not look nice, but in reality it doesn’t have an impact on most goods shipped by pallet; the […]

Posted by Jennifer Daniels on Tuesday, May 12th, 2015 in Company News, Mold, Uncategorized

Spring is the seasons for showers and flowers, but if you’re in the pallet business it’s also the time of […] 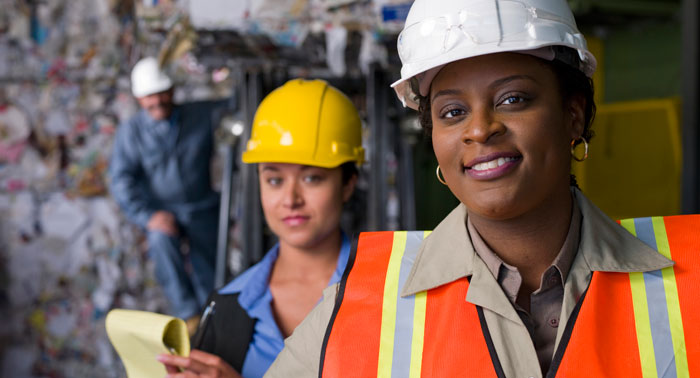 Thomas Bean is our sustainability guru here at PalletOne. He is knowledgeable and passionate about recycling–he’s spent more than 10 […]

At PalletOne we don’t just talk about sustainable practices–we incorporate them into every aspect of our operations. Our plant in […]

BARTOW, FL – February 1, 2014 – PalletOne CEO Howe Wallace was one of three pallet industry leaders to be […]

BARTOW, FL – January 17, 2014 – By designing a new pallet for use internally, the PalletOne team assisted a customer […]

Posted by Jennifer Daniels on Thursday, May 9th, 2013 in Company News

BARTOW, FL – May 9, 2013 – With a growing number of customers interested in implementing sustainability practices but unsure […]

BUTNER, NC – February 1, 2013 – PalletOne’s Butner, North Carolina, facility is featured in the February issue of the […]