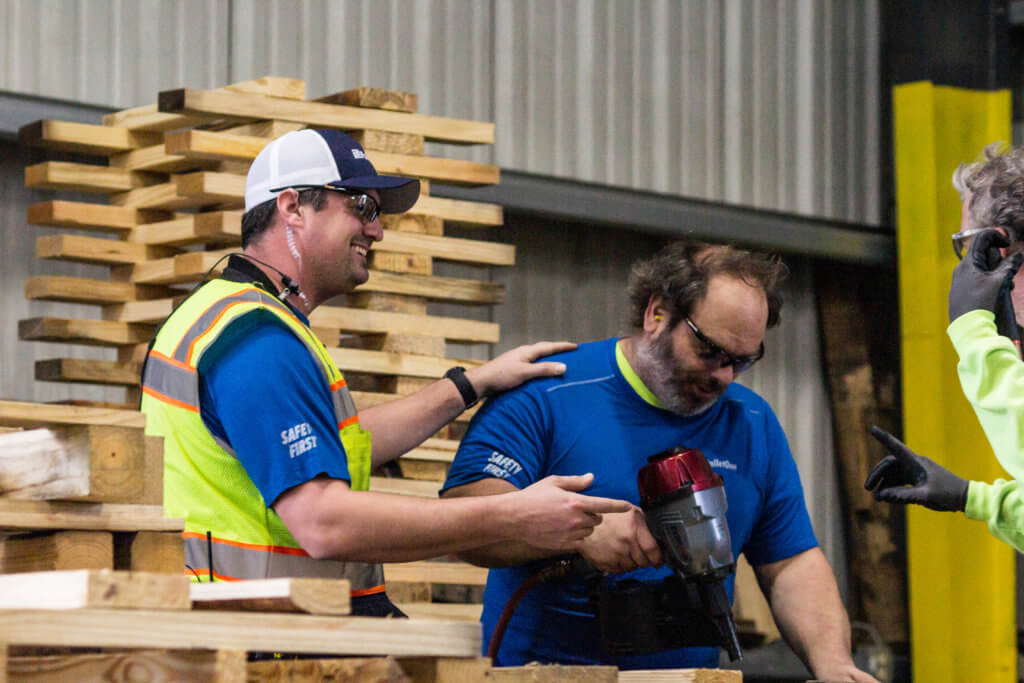 I listened to leader consultant Tim Kight interview Mark McCullough, who is an executive leader in the huge utility company American Electric Power.

McCullough has worked for AEP his entire career. He started as a manager trainee at the bottom and has worked his way up to being the leader of over 5000 teammates and 8000 contractors.

Kight asked McCollough to describe a formative experience.  He described an explosion.  The incident occurred in a power plant.  McCullough was a young trainee and he was inclined to run for cover.  But he was traveling with a senior leader who said they needed to head to the control room.

McCullough said when they arrived, they found chaos.  He said his mentor began to calmly direct the players.  “Check this meter.”  “Cut off this valve.” “Monitor that temperature.”  Slowly but surely the environment settled, and the team worked on the problem until it was settled.

Kight, the interviewer, shared his observation:

Leaders will get dirty.

Leaders endure when others would drop out.

Most of the leaders I admire modeled that behavior.  It’s good advice for anyone who aspires to leadership.