A SIMPLE RECIPE FOR SUCCESS – DO YOUR JOB & SOLVE PROBLEMS 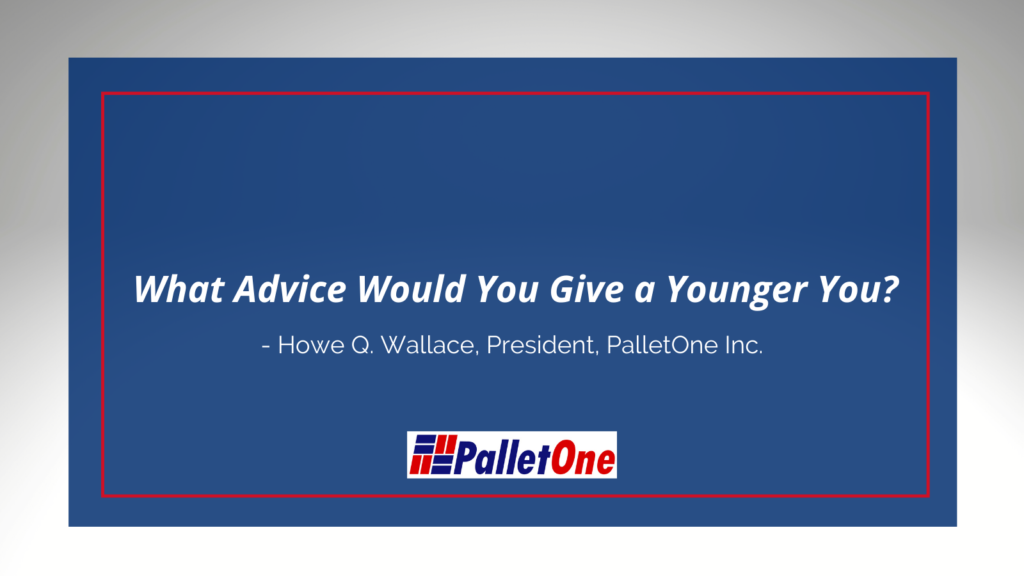 I’ve been listening to a podcast called Flying Coach, which features LA Rams head football coach and NFL journalist Peter Schrager interviewing other NFL coaches.  All the interviews are of younger coaches.

Candidly, it’s full of football jargon and could be hard to follow, but these are young people who have reached the top of their game.  Their insights are interesting.

A standard question asked of every guest is: “What advice do you have to a young coach who has the goal to reach the top?”

Two themes have emerged in the answers.

One coach said, “Be where your feet are.” The idea is to do the best you can on the job you have and not spend a lot of time thinking about some other role.  No room for envy of someone else’s role.  No room for second-guessing whether you would do well in a role you don’t have.  Work hard on the responsibilities you have.  Work hard to exceed expectations.  Let career advancement take care of itself.

The second is to be a problem solver, not a problem maker.  The fastest way to gain greater responsibility is to identify problems and endeavor to solve them.  The more ambition and courage demonstrated in problem solving, the more respect that will be garnered.

Do your job.  Solve problems.  A simple recipe for success.