ACTING IN A WAY THAT MAKES A DIFFERENCE 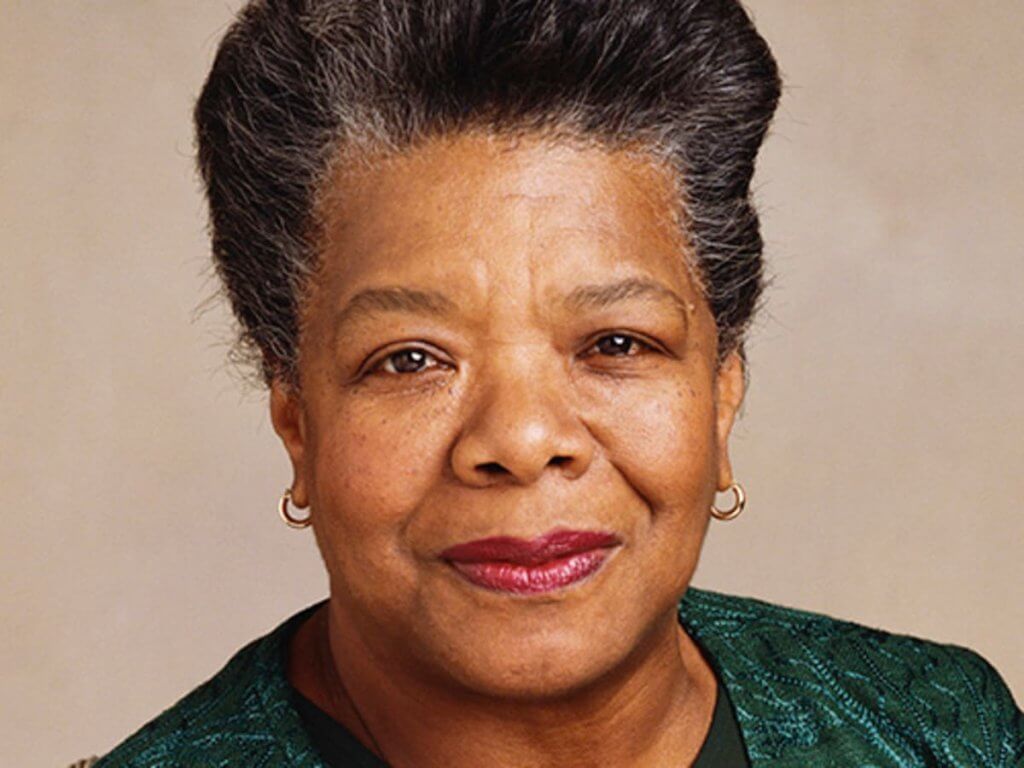 This isn’t the first time I’ve used this space to share this quote.  But it’s still true today and will remain so.

It’s about living the life that’s right in front of you.

When we can focus on the situation or person at hand, we can determine the best way to help.  We can act in a way to make a difference.

I remember the story told by NBA great Karl Malone.  He was raised in the country and his grandmother was a great influence.  He was known to be a great teammate and contributor.

He said that his grandmother gave him this advice: “Karl, make sure they are always glad to see you coming.”

In other words, he should develop a reputation that when he was on the scene, things had a way of getting better.

He’d do his job and more.  It made the work easier for the team.

He’d encourage and teach.  He helped raise the team to a higher level.  Everybody got better.

He made his teammates a priority.  He valued team success over individual success.  They could count on him to be there for them.  He was trusted.

He took time to “know” them.  He had empathy and sympathy at the appropriate times.

How do you make others feel?