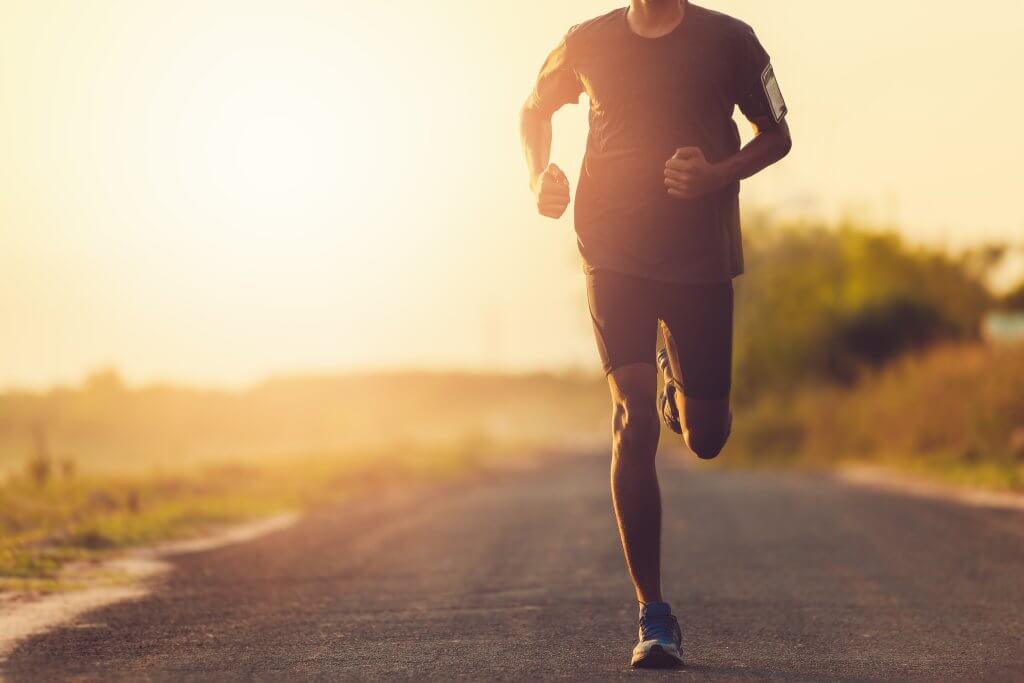 As I read this, it caused me to reflect on hard things.  I’ve been part of hard things before.

Sometimes they were forced upon me.  The circumstances causing them were beyond my control.  But I had to deal with them.

Choose to break a hard habit.  Choose to embark on a tougher course of learning.  Acquire a skill that takes hours of practice and instruction.