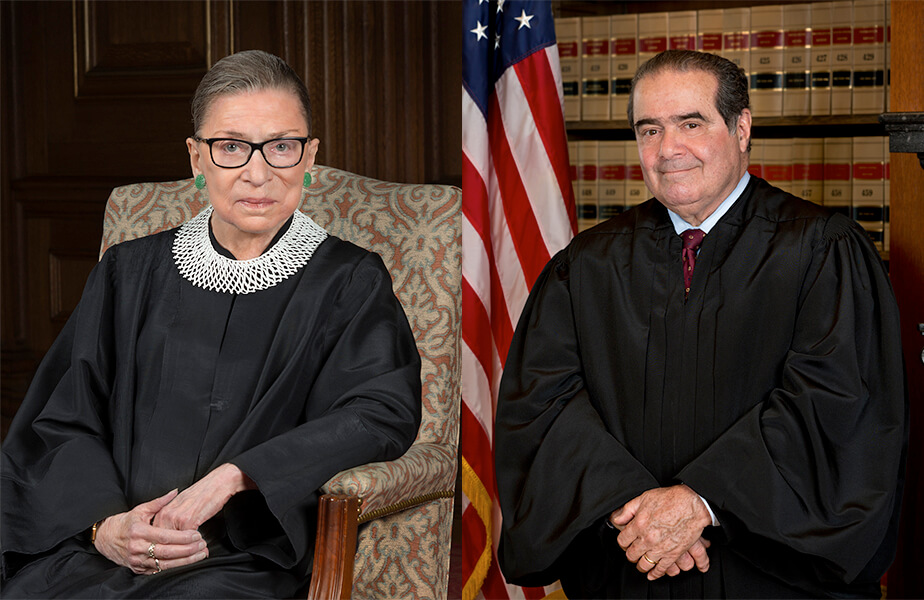 Heard this quote and it reminded me of the incivility of the day.

Scalia went on to say that he attacked bad ideas, not people.  According to those who knew him, his “attacks” could be intense, but they were most often introduced “respectfully” (there’s that word respect again).

He had a point of view.  The fact that one differed with it did not keep him from engaging.  If he had a different point of view, he figured one of the parties didn’t know all they needed to know.  Thus, he would endeavor to teach, to explain, to explore.

It’s been said that his best friend on the Supreme Court was Ruth Bader Ginsburg.  Her judicial philosophy was as far from his as any other justice.  They enjoyed each other’s company.

Through that shared affection, they impacted each other’s thinking.  They would find common ground.  Though they still differed on many ideas, the quality of their thinking improved.  Their understanding of the differences deepened.  Their ability to work together for good was enhanced.

These days I cringe at the personal attacks I hear and read.  I can’t help but think that they don’t help much.

Scalia had a good strategy.

Don’t abhor the different idea.  Engage it.  Teach.  Persuade.  Seek to understand.  Consider you may not know it all.  Be open to learning.  Be open to change.