DO OTHERS READILY TRUST YOU? 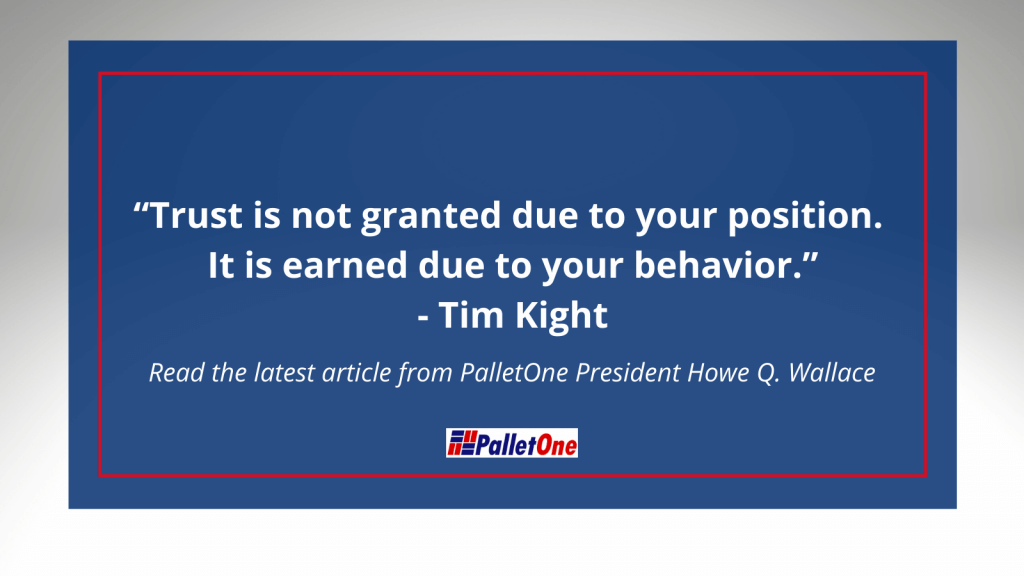 If behavior earns trust, it starts by creating relationships.

I have a grandson just under two years old. As he is growing, he goes through periods his mother calls “stranger danger.”  In other words, he appropriately keeps his distance from those he doesn’t “know.”

I don’t see him all the time so there have been times I’ve had to re-earn his trust.  As his memory builds, it’s less of a thing.  But it was a hurdle.

My grandson trusts who feeds him, who watches him, who admires his actions.  He trusts those who comfort him when he stumbles, who engage his interest, who play music for him and dance along.

He trusts those who “are always there” for him.  He wakes up.  They show up.  He gets tired, they direct him to bed.  They see how he likes to play and play along.

His willingness to try something new has to do with who is asking and whether he trusts.

What’s your trust profile?  Do others readily trust you?  It starts with your behavior.  It comes with you, are you looking to “serve” or “take.”