HAVE YOU BEEN WELL BRIEFED ON YOUR JOB? 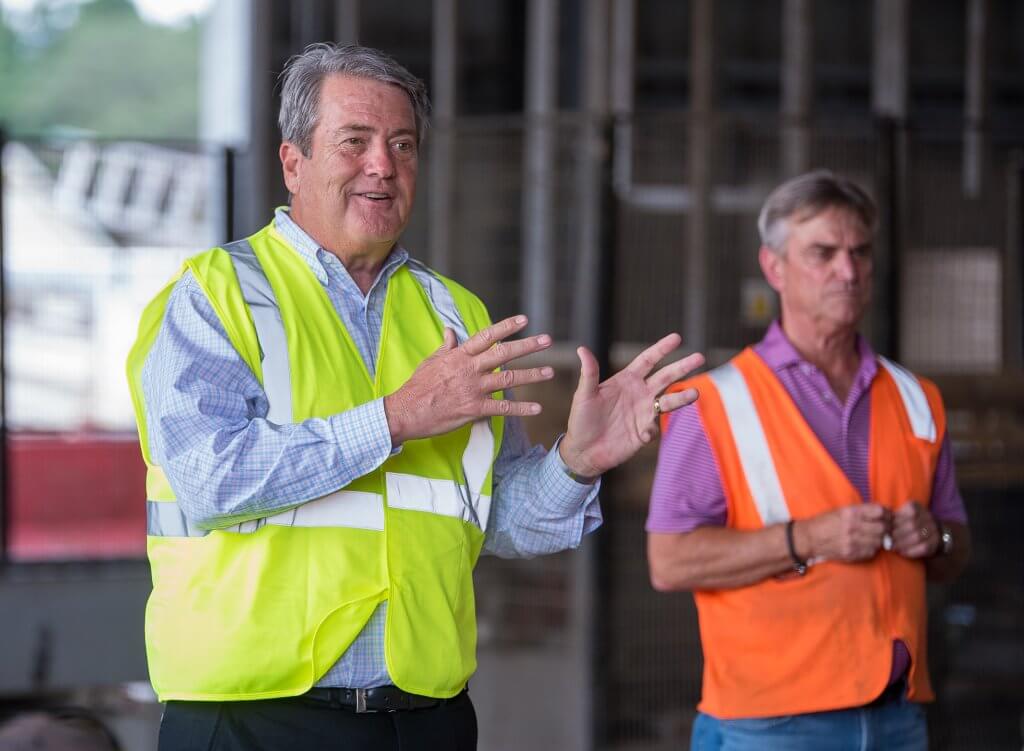 “Have you been well briefed?”

Dwight D. Eisenhower was the General Commander for the D-Day invasion which was the noted turning point in World War II that resulted in the defeat of Nazi Germany.

The invasion was high risk.  Hundreds of thousands of soldiers stormed the beaches and parachuted in behind enemy lines.  All the chips were on the table and all knew there would be a big win or a monumental disaster for the allied troops.

In the days before the invasion, Eisenhower visited as many of the troops as he could, thanking them in advance for their commitment, reminding them of the stakes.

And he would ask them, “Have you been well briefed?”

It’s our job to brief you well.  It allows you to hit the ground running and pour your effort into your job in a concentrated way.

Be safe. Work hard. Make a contribution. Your job matters. Make it count.