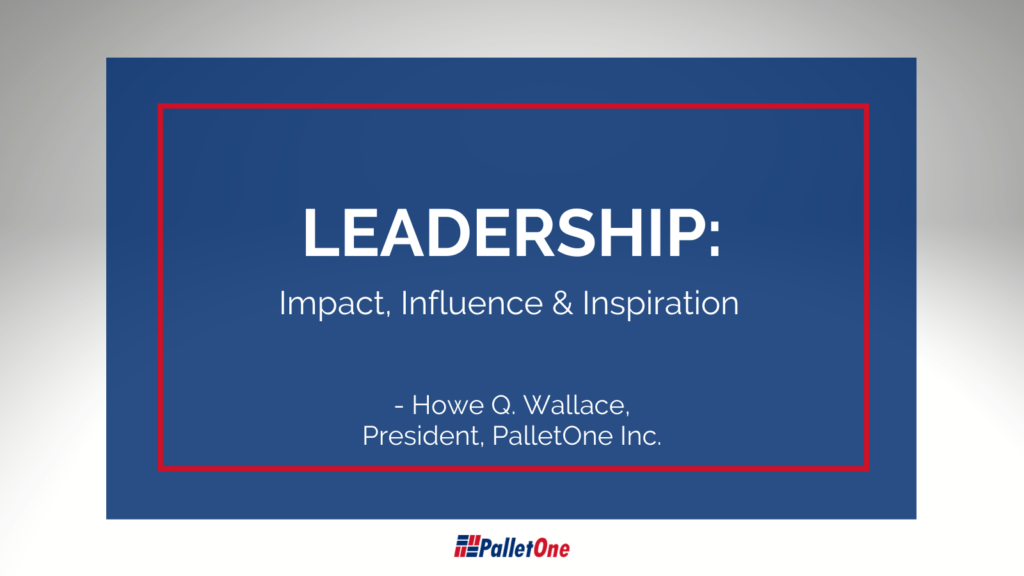 “Leadership is not about a title or a designation.  It’s about impact, influence, and inspiration.  Impact involves getting results, influence is about spreading the passion you have for your work, and you have to inspire teammates.”

Many words have been used to describe leadership and leaders.

Manu Ginobili had a long career as a basketball player with the San Antonio Spurs.  He was a key player on several championship teams.  One of his teammates tweeted the quote above and said it described Manu 100% of the time.

He was passionate about his work.  He was on the floor for loose balls.  He played tirelessly.  He made his team play at a higher level.

His selflessness inspired his teammates.  For much of his career, he was not a starter.  His coach wisely brought him off the bench to give his team a spark.

While he may not have been a starter, he was always on the floor when the game was on the line.

Do you want to lead where you stand?

Summon up the passion for the work.

Inspire your teammates to come with you.