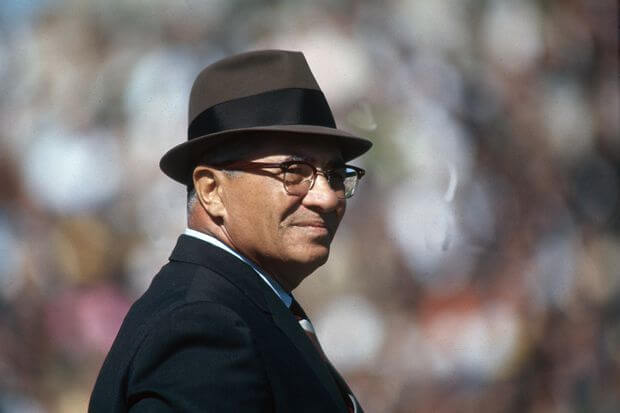 You ever heard of Lombardi Time?

Vince Lombardi was the legendary coach of the Green Bay Packers.  He was one of the stars who put the NFL on the map.

He was known for his coaching expertise.  He was tough.  Organized.  Disciplined.  A teacher.  As the game was popularized, he was often quoted.  Though he’s been dead 40 years, his quotes are posted in locker rooms, break rooms, and board rooms all over.

There’s a lot wrapped up in this statement.  Lombardi saw the starting time as the moment things began.  With energy.  Full force.  Total impact.  When the whistle blows, be there.  Suited up.  Ready for total engagement.

You don’t start at a slow pace.  No talking about what you did last night.  No gathering together pieces you need to roll forward.  No waiting for folks to wander into place.

I’ve long believed that having a “first great hour” is essential to consistent outstanding operations.  That getting in place so that we can have a sustained, initial push makes all the difference.

How is your team?  Would operating on Lombardi Time apply to you?