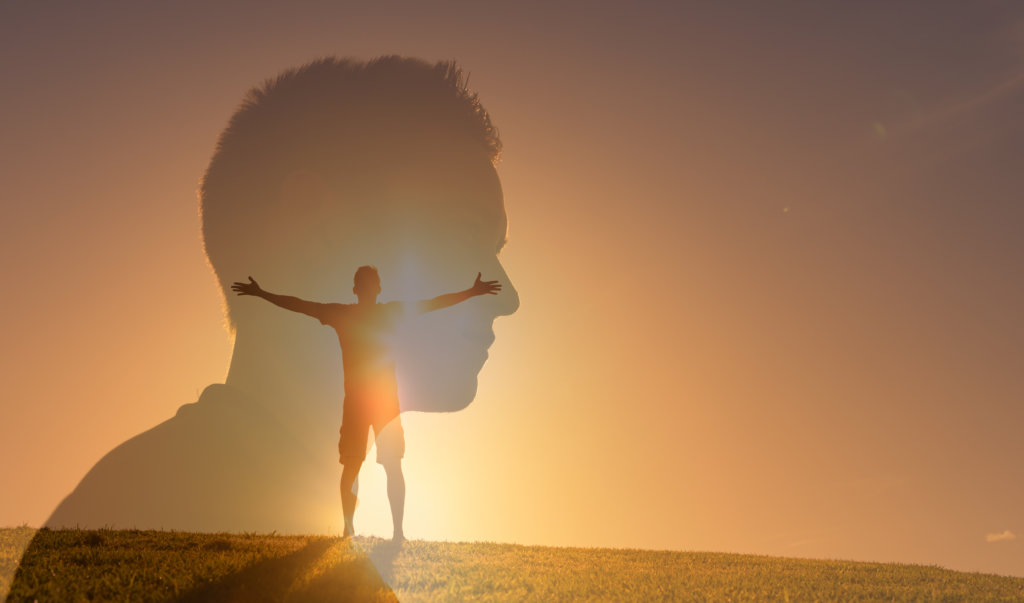 Ashe was a Hall of Fame tennis player.  He was an African American playing in a traditionally “white” game in the 1960s and 1970s.  Because he was a pioneer in the sport, he knew that he must always remain on his best behavior.  His decorum had to be perfect. He could not draw unwanted attention.

On the court, though, it was different.  He could go wide open.  Leap.  Run.  Power.  He had superior physical skills.  The skills were extraordinary among his contemporaries.  He used those skills to risk shots no one else did.  He took the game to a new level.

If you know Ashe’s story, he died from AIDS contracted from a blood transfusion gone wrong.  He is among the most admired athletes of his time.

The term “physically loose, mentally tight” resonated with me.  When I was competing as an athlete (younger days), I admired those who spoke through their game, as compared to bragging about their achievements off the field.  It seemed to me that their quiet confidence came from their ability, not their patter.  They played a good game as compared to talking one.  That’s physically loose. Playing hard.  Trying new things.  Testing limits.  Showing no fear.

“Mentally tight” describes emotional control and cognitive discipline.  If you’re mentally tight, you stay cool in the face of challenges.  You listen.  You remain aware of your situation outside your head.  You see things from multiple perspectives.

A “mentally tight” person believes that risk is worth taking.  Failure isn’t fatal.  Reaching for new limits is a basis for growth.

In his book, The Obstacle is the Way, Author Ryan Holiday says to be physically and mentally loose is to be reckless.  To be mentally and physically tight is to be anxious.  But “physically loose, mentally tight” is to be powerful.