PROMOTING HAPPINESS THROUGH YOUR STORY 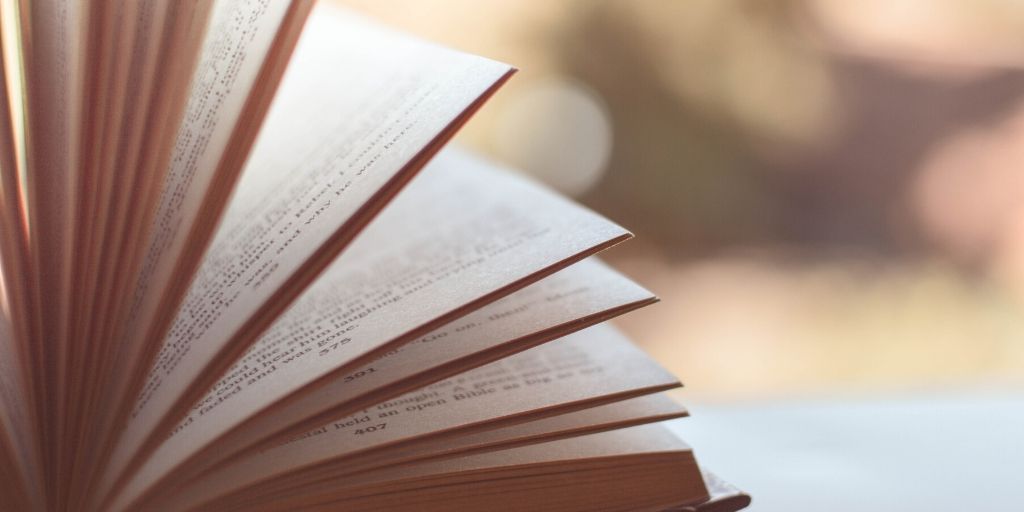 What stories do you tell about yourself?
Michael Lewis is an author I admire. I’ve never read one of his books that I didn’t feel smarter, more informed, and more aware of the different ways to think about how the world works.
Here are a few of his books:
· Liars’ Poker, Moneyball · Think Fast Think Slow · The Fifth Risk · The Blind Side
On a Tim Ferris Show podcast, Lewis was described as one of the happiest people around. In a CV lengthy discussion, he said he was known for his happiness because he chose it as his identity.
In the interview, he offered this observation. “If you listen to the stories people tell about themselves, there is usually a theme.” He says some are always the victim. Some are always the hero. Some are the wise ones.
Lewis says we would be wise to consider the stories we tell because they can become our character. He decidedly determined that his story is going to be about how happy he is. He said he has promoted his happiness so long, no one who knows him has to ask how he’s feeling because they already know his answer. He’s happy.
Here’s the lesson:
Whether you know it or not, your words and life tell a story.
Have you chosen a story that you endorse? Is your story one that you want to be your role in the world?