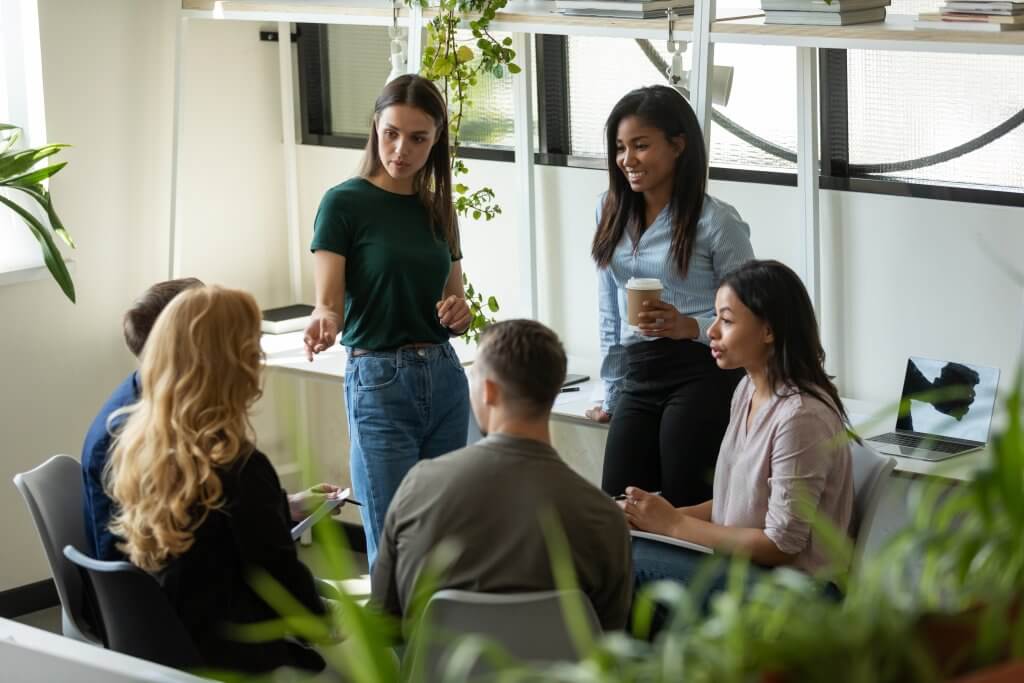 I watched a video by Trevor Ragan called, Better Leadership and Learning, whereby he described the concept of psychological safety.

Noting the work of Harvard professor Amy Edmondson, he states that the single characteristic that predicts a successful team is whether or not teammates feel psychologically safe.

You should look up the video, but psychologically safe organizations have teammates who feel like they can speak up, deal with issues openly and learn from mistakes.  The converse is true.  Where people don’t feel safe, they don’t speak up. They bury issues until they become bigger problems that demand attention, and repeat mistakes because learning doesn’t take place.

He further states that teams create psychological safety when individuals on the team are willing to “model vulnerability.”

What do vulnerable teammates do?

Go first.  Raise your hand.  Volunteer to take the first at-bat.  Show others that while the risk is real, the opportunity is worth the risk.

Offer to help.  Once the process begins, join in.  Be willing to add to the effort.

I’ve been on teams that lean in.  They care.  They help.  They sacrifice.  I’m on one of those teams now.  I appreciate the “vulnerability” you bring to work situations every day.  It’s what has made us great.