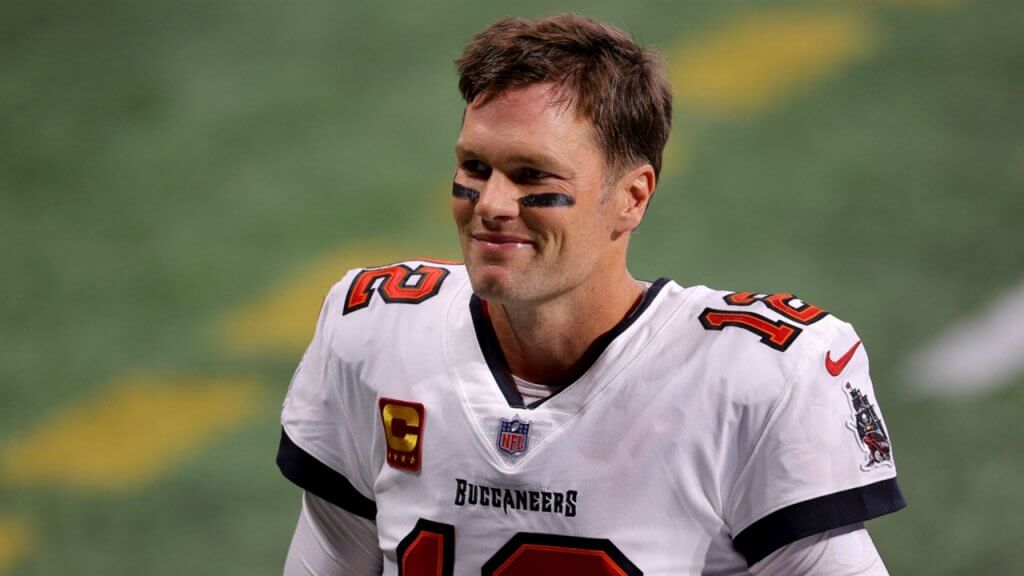 The Tampa Bay Bucs won the Super Bowl last night.  Most of the experts are giving Tom Brady a lot of credit for being the change the Bucs needed.  For Brady, it was his 7th Super Bowl victory and it was the 5th time he was named Most Valuable Player.

His coach Bruce Arians called him an “off the chart leader.”  His discipline in conditioning and lifestyle has extended his career years beyond what quarterbacks do.  He’s truly special.

When he signed with Tampa Bay almost a year ago, I remember being impressed with the way he engaged his team.

Further, he took an interest in improving his team by recruiting players out of retirement and free agency.  His approach changed the “culture” at Tampa Bay.  It was apparent last night and during the season, as they peaked at the right time.

I wrote you this note when he joined.  Rereading it today gave it special emphasis since we now know the rest of the story.

When we have pro football again, Tom Brady will be a Tampa Bay Buc.

Our colleagues in Maine are grieving.  His transfer may cause the fan base in Florida to expand.

Brady posted this comment with a picture of him signing his $30 million a year contract:

“Excited, humble and hungry …if there is one thing I have learned about football, it’s that nobody cares what you did last year or the year before that…you earn the trust and respect of those around through your commitment every single day. I’m starting a new football journey and thankful for the Buccaneers for giving me an opportunity to do what I love to do. I look forward to meeting all my new teammates and coaches and proving to them that they can believe and trust in me…I have always believed that well done is better than well said, so I’m not gonna say much more – I’m just gonna get to work!”

“Excited, humble and hungry”- letting his teammates know his approach before he shows up.  Also, letting them know what he expects as a leader.

“Proving to his teammates he can be believed in and trusted”- the guy has six rings.  He knows belief and trust are foundation stones for performance and accountability.  He intends to show the way.

“Well done is better than well said”- he will speak with his action and performance. Will they?

Great start to a new chapter.