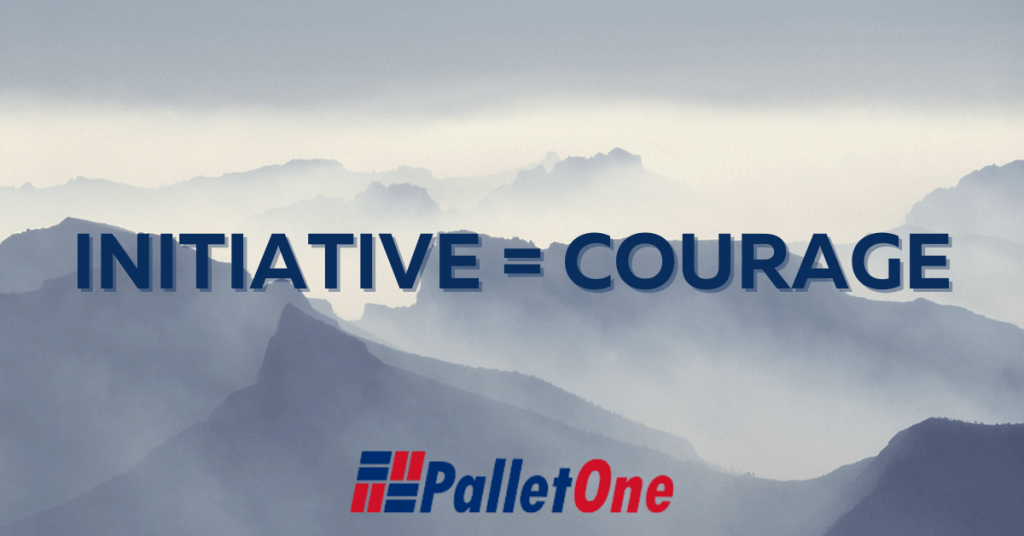 Initiative is defined as “the power or opportunity to act or take charge before others do.”In his book, The Heart of Leadership, Mark Miller couples “initiative” with “courage.”  He explains that leaders demonstrate their courage by willing to be those that will act before others do.

Most folks are naturally slow to take the first step. They see what should be done but they hold back on doing it because they aren’t sure if it’s safe to act.

Nevertheless, leaders aren’t like most people.  They have learned that no progress is made until someone takes initiative – “to act or take charge.”

Acting or taking charge is uncomfortable:

It takes courage to be one who takes initiative.  The more initiatives you take, the more ambitious the next opportunity to act will come.

Couple this note with the one from yesterday. “If you only knew,” you would have taken more initiative.

Will you know now?  What initiative should you be taking?