THANK YOU FOR A JOB WELL DONE 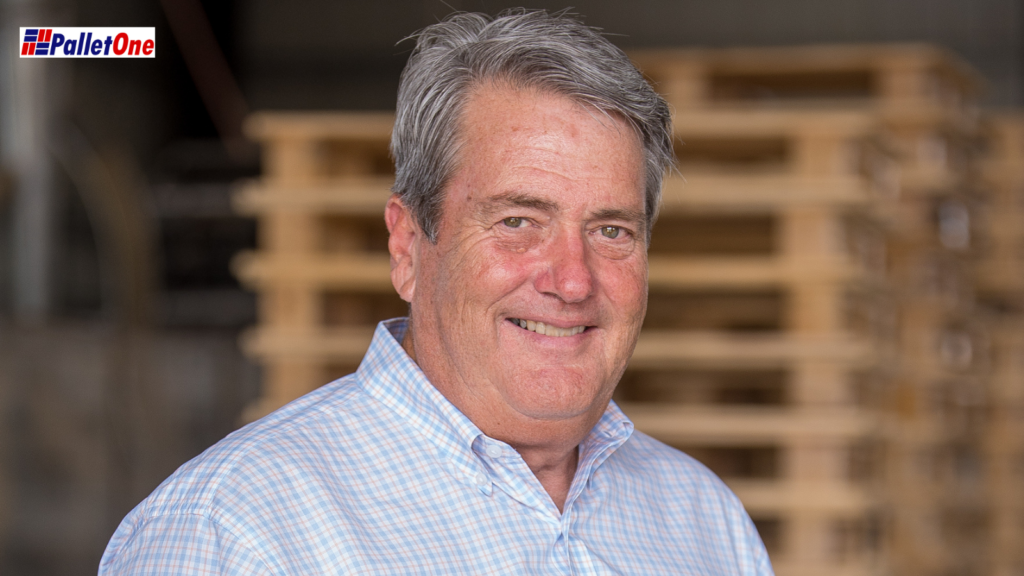 It was the year 2012 when the new season of the TV show Undercover Boss started on CBS – following 60 Minutes on Sunday nights.

You probably know the drill. A boss puts on a disguise and goes to work doing jobs in the company he or she doesn’t usually do. It makes for a good show because the CEO proves to be inept and most of the show demonstrates that ineptness.

What surprises me is that they are surprised that they can’t keep up.

I am dead certain that I would look inept.

Those of you who construct our products are exceptional. Your strength distinguishes you. Your dexterity with our equipment is the product of a great deal of practice. Your endurance is built just like any other athlete builds endurance – a steady habit of pressing limits.

When I take visitors on a tour, I encourage them to watch you closely. They always admire your pace. They admire the synchronized teamwork. They marvel at the agility.

They always underestimate their own strength. To them, it looks like just so many blocks. When I put the lumber in their hands and ask them to imagine how long they could do it, you can see the realization set in.

I don’t need a stint in a television show to learn how hard our team works. I’ve watched it for years. I don’t take what is done to cause us to succeed for granted.

The show reminds me I can never say thank you often enough.