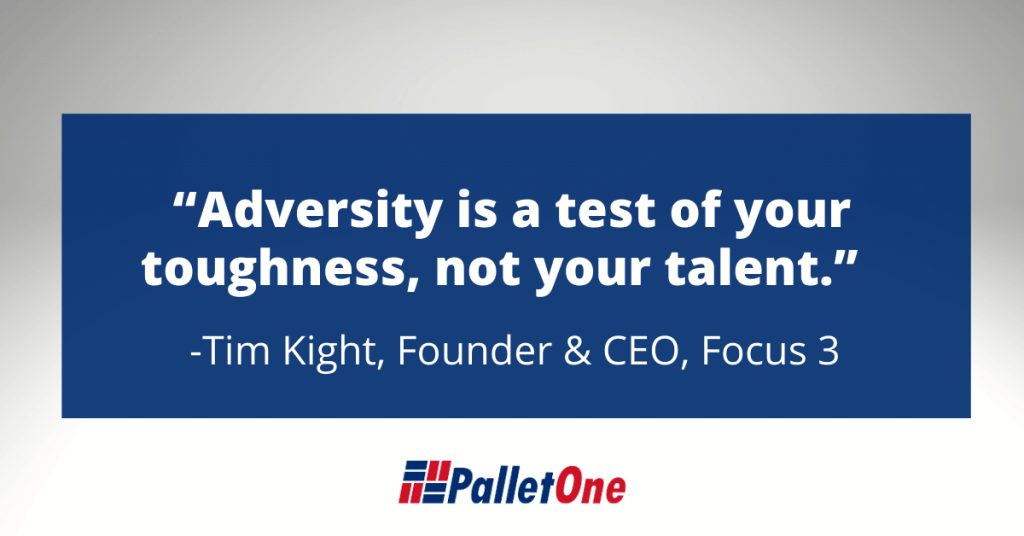 “Adversity is a test of your toughness, not your talent.” Tim Kight

Are you tough?  I’d like to think I’m tough enough.  But, could be tougher.  There’s no chance of passing through this life without facing adversity.

I’ve heard it said that toughness is a skill.  Skills are developed and refined through practice, and hardened by habit.

That’s my list of tough.  What would you add?